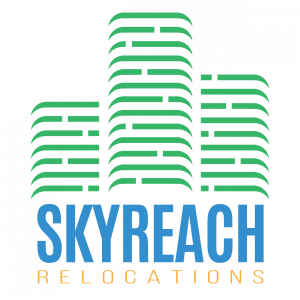 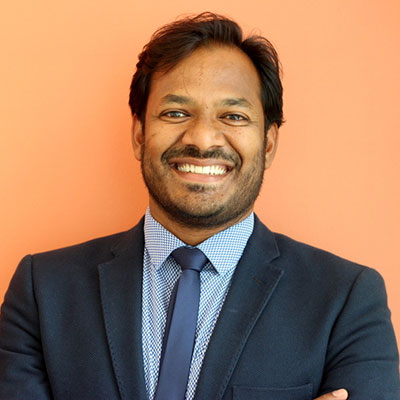 FOUNDER & CEO of Skyreach Relocations / World Fashion Apartments
Raj started Skyreach Relocations BV, the company that owns World Fashion Apartments, with an initial capital of €30 in Bangalore in 2005. Under his stewardship the company has grown to become a globally operating enterprise. To launch Skyreach globally, Raj relocated to Amsterdam in 2007 where he now lives. He loves sailing and dog walking and continues to run the business with an enthusiasm for the experience of every customer. His life motto is “A commitment made is a commitment kept.” 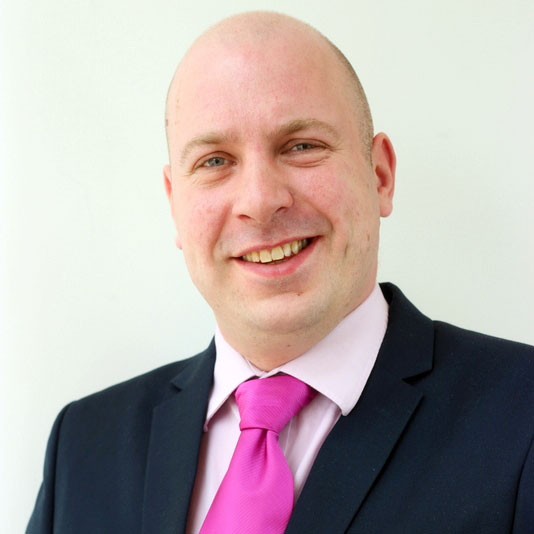 Operations Manager
Arjan studied International Hospitality Management in Leewarden and has worked with some of Amsterdam’s best hotels. Handling a multitude of positions in his career, he knows the industry inside out. As Support Executive, he uses his easygoing personality to check in guests and performs routine maintenance work. He loves going the extra mile to ensure that everyone at WFA has an outstanding stay. 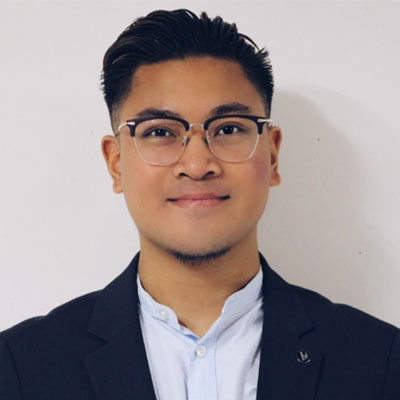 Hotel Manager, Green Stay, Amsterdam
Reduan comes from called Groningen, Netherlands. He began his journey with Skyreach in 2016 as a trainee, graduating in the meantime in business and economics and hospitality management.

Seeing his talent, Skyreach invited him back to take our portfolio in an exciting new direction with Greenstay Amsterdam, where he has remained as Hotel Manager. 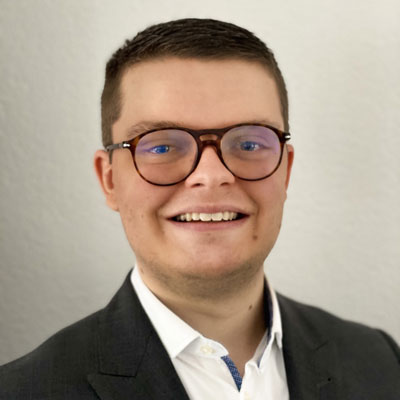 Facility Manager
At the end of 2017 Olav joined the Skyreach Relocations team as an intern ready to learn the ropes of Facility Manager. Throughout the years he has grown with the company and is now one of the main points of contact at our apartments in Amsterdam. Olav continues to use his talent to broaden his knowledge in the field as we move to new projects and opportunties.