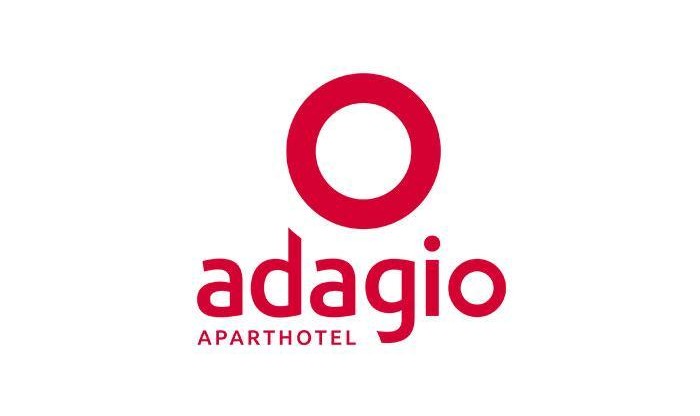 Adagio Amsterdam City South was a partnership between Skyreach Relocations and Boreal Hotel Group. Comprising of 150 4-star ApartHotel units near both the bustling financial district of Amsterdam South and the open spaces of Amsterdamse Bos.

ApartHotels offers more independence and space for a customer than a conventional hotel, while enhancing the suite of services provided by a serviced apartment. After successful development of the service model and launch, Skyreach sold its share in the partnership to Boreal.

The outcome was a successful development and launch, realising value for a profitable venture.