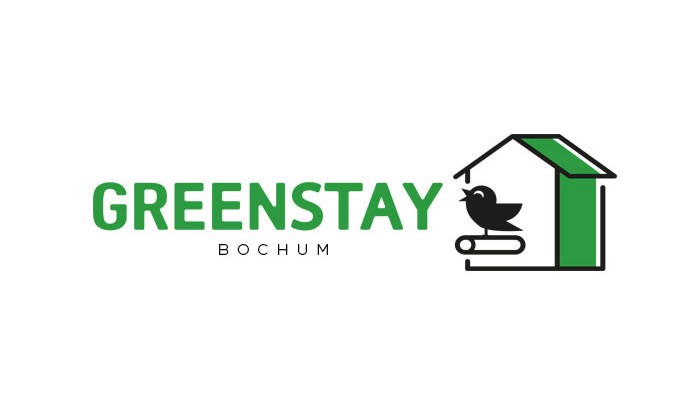 Bochum (About this soundlisten); Westphalian: Baukem) is the sixth largest city of the most populous German federal state of North Rhine-Westphalia after Cologne, Düsseldorf, Dortmund, Essen and Duisburg, and its 364,920 (2016) inhabitants make it the 16th largest city of Germany. On the Ruhr Heights (Ruhrhöhen) hill chain, between the rivers Ruhr to the south and Emscher to the north (tributaries of the Rhine), it is the second largest city of Westphalia after Dortmund, and the fourth largest city of the Ruhr after Dortmund, Essen and Duisburg. It lies at the centre of the Ruhr, Germany’s largest urban area, in the Rhine-Ruhr Metropolitan Region, and belongs to the region of Arnsberg. It is surrounded by the cities of (in clockwise direction) Herne, Castrop-Rauxel, Dortmund, Witten, Hattingen, Essen and Gelsenkirchen. Bochum is the sixth largest and one of the southernmost cities in the Low German dialect area. There are nine institutions of higher education in the city, most notably the Ruhr University Bochum (Ruhr-Universität Bochum), one of the ten largest universities in Germany, and the Bochum University of Applied Sciences (Hochschule Bochum).